The UW–Madison Institute on Aging

Celebrating nearly 50 years at the forefront of aging research. 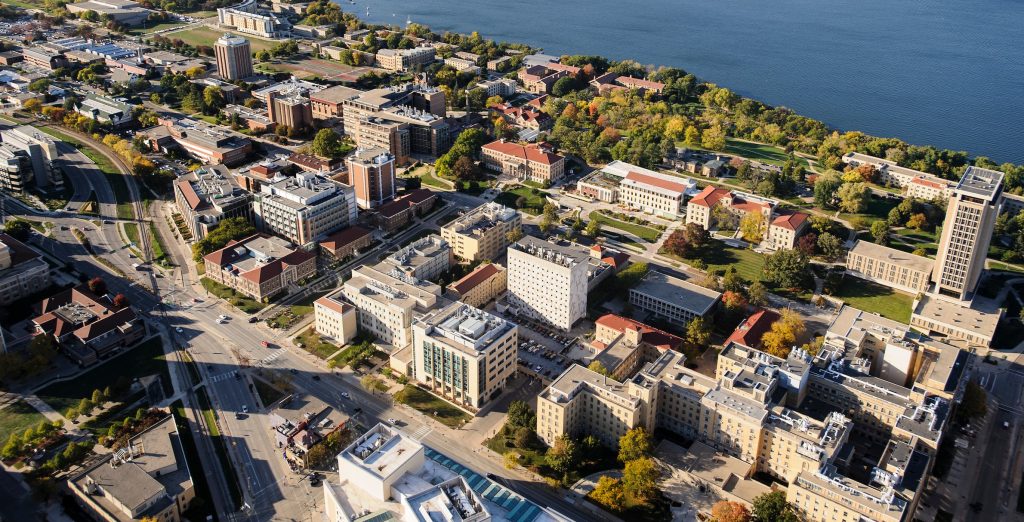 History of the Institute on Aging

We were founded in 1973 as the Faye McBeath Institute on Aging and Adult Life. Between 1973 and 1980, the focus was on community service programs as well as graduate training and research under the leadership of Professor Martin Loeb of the School of Social Work. Administratively, the Institute was located within the Graduate School of the University of Wisconsin.

Professor David Featherman of the Department of Sociology was named Director in 1980. Under his leadership there was steady growth in the research mission of the Institute. Four multidisciplinary research clusters were conceived: biology of aging, clinical geriatrics, life-span development, and social gerontology. The first two represented basic and applied research in the biomedical sciences, while the latter two reflected social behavioral perspectives on basic and applied research.

In 1989, Professor William Ershler from the Department of Medicine became Director of the Institute. He was also Head of the Section of Geriatrics in the Department of Medicine and Director of the VA Geriatrics, Research, Education, and Clinical Center (GRECC). Under his leadership, the Institute was expanded to include support from the Medical School, which joined with the Graduate School to oversee the direction and activities of the Institute. In expanding the administrative structure of the Institute, Dr. Ershler named four Associate Directors: Dr. Michael Hunt to oversee the educational programs of the Institute; Dr. Carol Ryff to advance social behavioral research programs; Dr. Richard Weindruch to advance biomedical research initiatives; and Mr. James Sykes to promote community outreach.  During this period, we became known as the Institute on Aging.

Dr. Carol Ryff, Professor of Psychology, served as Interim Director of the Institute from 1995 to 1998, and in 1998, was named Director. One Associate Director, representing the biomedical sciences, was also appointed, a position first held by Dr. Joanne Robbins and then Dr. Neil Binkley, both from Department of Medicine. Under their leadership, the Institute on Aging continued to pursue its research, educational, and outreach objectives. Particularly prominent on the research side was leadership of the MIDUS (Midlife in the U.S.) national study of Americans, funded by a grant from the National Institute on Aging.  Directed by Dr. Ryff, MIDUS constitutes the leading edge of multidisciplinary aging research and involves many scientists from around the U.S., including many investigators from different departments on the UW–Madison campus. Its major objective is to understand the interplay of biological, psychological, and social factors as people age from early adulthood through later life. With additional funding from the National Institute on Aging, a parallel study in Japan, known as MIDJA (Midlife in Japan) was launched to examine the influence of cultural factors in how the aging process unfolds.  Administratively, the IOA is currently based in the Office of the Vice Chancellor for Research and Graduate Education and the School of Medicine and Public Health at UW–Madison.