A key feature of the Institute on Aging is training up and coming researchers to approach aging as an integrative challenge. Much of this is occurring through graduate and postdoctoral training via MIDUS (Midlife in the United States), a National Institute on Aging funded study that examines the interplay of biological, psychological, and social factors as people age from early adulthood through later life. As shown in the figure, over 250 graduate degrees have been completed using MIDUS data. Among the more than 1,700 publications from the study, many have been generated by junior scientists. 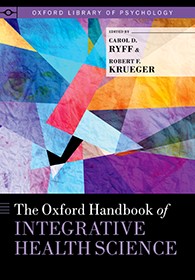 In 2018, we also published The Oxford Handbook of Integrative Health Science to provide an overview of scientific findings emerging from the MIDUS study. Of the 35 chapters included, 75% were first-authored by junior scientists (graduate students, postdoctoral fellows, assistant professors). Additionally, the Institute on Aging hosts annual meetings and workshops that bring scholars together to learn of cutting-edge advances from MIDUS as well as learn about new domains of data and methods of data analysis. 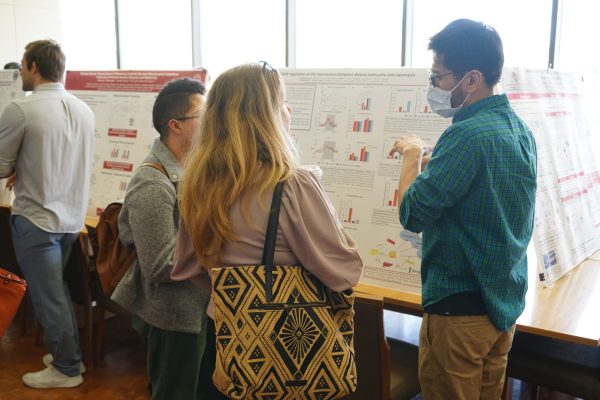 The grant is funded by the National Institute on Aging and headed by IOA affiliates Dr. Sanjay Asthana and Dr. Rozalyn Anderson.

This initiative has been a key mechanism for bringing talented new investigators to the field of aging.

Visit the Training Grant: Biology of Aging & Age Related Diseases website to learn about the program.

Visit the UW–Madison Course Search & Enroll catalog for more information or to register.

Visit the UW–Madison Course Search & Enroll catalog for more information or to register.

Please confirm deletion. There is no undo!