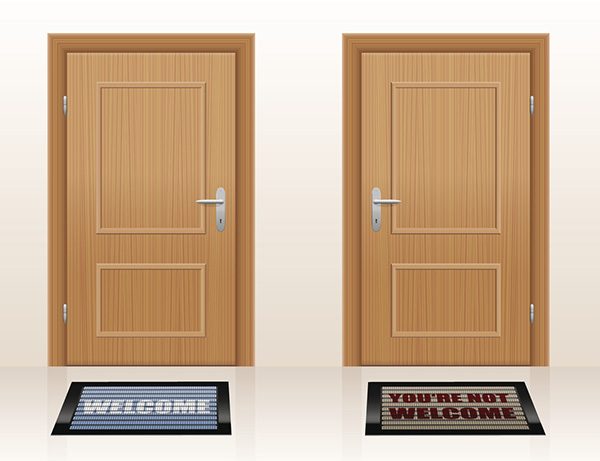 An estimated 70 million Americans suffer from chronic pain (not including pain caused by cancer). Although previous studies have shown links between discrimination and pain, they have not been studied extensively. One important unanswered question is whether different types of discrimination (major lifetime events vs. day-to-day experiences) increase the amount of interference chronic pain causes in people’s daily lives. Researchers looked at this question using MIDUS Refresher data.

Two hundred seventy participants reported experiencing chronic pain and were included in the study. Chronic pain was defined as pain that persists beyond the normal time of healing and lasts from a few months to many years. Participants reported the extent to which their chronic pain interfered with their daily lives during the past week, including how much it affected their general activity, mood, relationships with others, sleep, and enjoyment of life.

Two types of discrimination were examined in association with pain. Participants reported the number of major lifetime discrimination events they had experienced in 11 different settings, including:

Participants also reported the frequency at which they experienced daily discrimination, including:

The majority of participants in the study (81%) were white. They reported experiencing daily discrimination based most often on their gender, age, and weight or height. Approximately a third of participants reported at least one major discriminatory event in their lifetime, the most common forms of which were not being hired for a job, not being given a promotion, and being discouraged from seeking higher education. Twenty two percent reported three or more major discriminatory events (of the 22%, 70% were White, 24% were African American, and 7% belonged to other racial groups).

Two factors may explain why daily discrimination is linked to increased pain. Chronic exposure to discrimination is associated with a range of physical consequences that can worsen pain, such as increased inflammation and higher levels of stress hormones. Additionally, studies have shown that those who report discrimination are less likely to seek health care, which may have helped mitigate some of their pain.

Further study is needed to see if these results would remain the same for racial/ethnic minorities who, compared to Whites, consistently report more experiences of both major and daily discrimination.

Read the full article at: http://www.midus.wisc.edu/findings/pdfs/2332.pdf